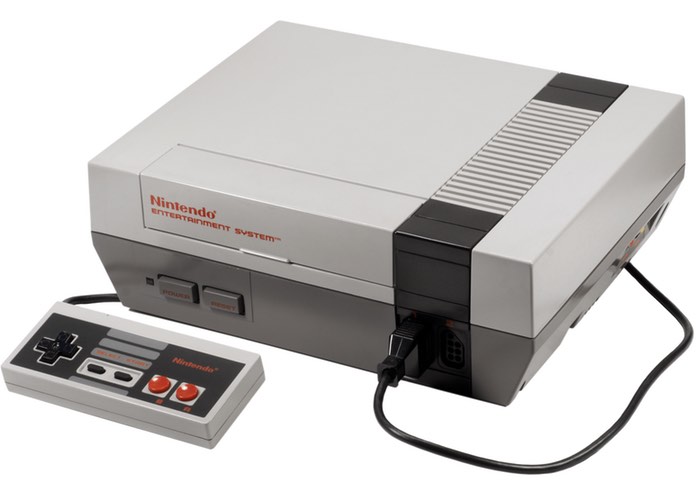 The original NES console is celebrating its 30th birthday this week after the Nintendo Entertainment System was first launched across America on October 18th, 1985.

Nintendo was taking a large gamble after the game crash that occurred within the same year and hope to follow on with the success of Nintendo’s Family Computer (Famicom) system that enjoyed massive success in Japan following its 1983 launch.
Nintendo started the launch with the initial shipment of 100,000 Nintendo Entertainment Systems to the U.S and history was made. Nintendo Life explains more :

The NES is 30 years old today, at least based on its widely agreed – albeit historically debatable – North American release date. Not to be mistaken with the Famicom release – which is way back in 1983 – it was nevertheless the Nintendo Entertainment System rebranding and a certain Super Mario Bros. that catapulted Nintendo further into the centre of pop culture in the West.

After the so-called video game crash earlier in the decade, Nintendo had begun to become a recognisable brand in the West through arcades, with Donkey Kong being a breakthrough. It was the 8-bit system, however, that captured the public’s imagination stateside and kickstarted the home console industry in a significant way. It became known simply as ‘the Nintendo’ – wonderful brand power if ever there was such as thing.