This week Crescent Moon Games has announced that they will be teaming up with Tasty Poison Games to publish a new cyberpunk themed first-person shooter called Neon Shadow.

Neon Shadow will be arriving on the iPad tablet later this year and will feature a unique split screen play that allows two players to enjoy the fun. Watch the video after the jump to see it in action. 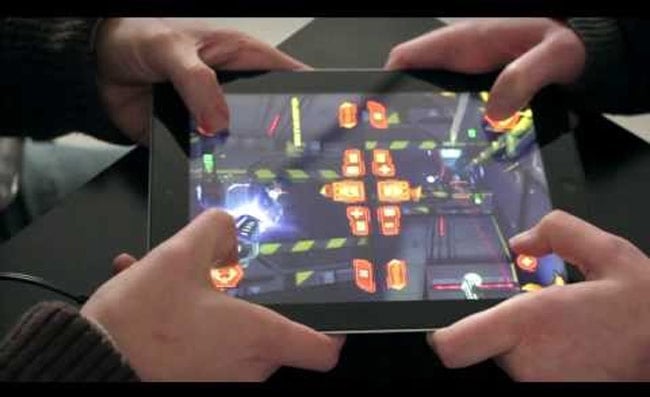 Neon Shadow for iOS and iPad is expected to be launched towards the end of the summer months. Unfortunately no information on pricing or worldwide availability has been released as yet, but as soon as information comes to light we will keep you updated as always.