Today publisher SNK Playmore has released details of a new “Neo Geo Station’ its looking to add on to the PlayStation Network starting from December 21st 2010. 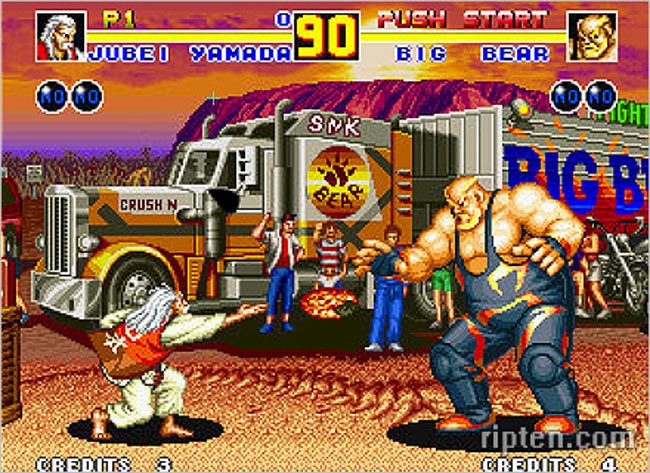 The other good news is that these are also not emulated versions of the originals and SNK has also been able to add Ad-Hoc Party support on PSP with online co-op and versus play features on the PS3 making them even more desirable.

The ten games that will be available for the PS3 are : Fatal Fury (also on PSP 12/21), Alpha Mission II, The King of Fighters ’94, Samurai Showdown, Baseball Stars Professional, Magician Lord, Metal Slug (also on PSP 12/21), League Bowling, Super Sidekicks and Art of Fighting.

Two of the above will also be available on the PSP with the rest arriving in January.