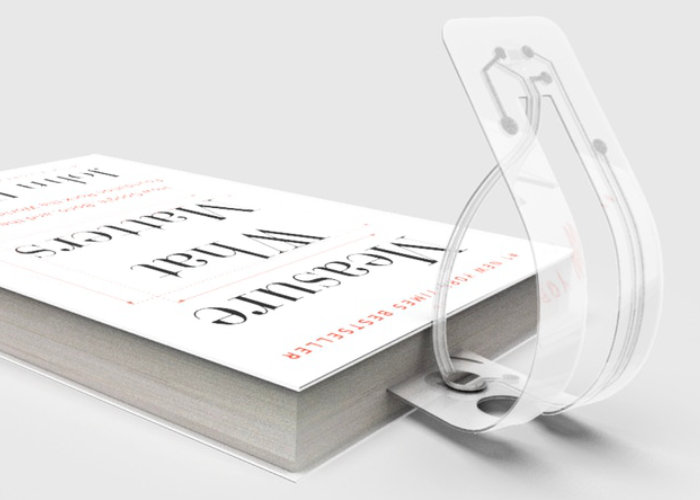 Nemuix has created a lightweight reading light fitted with a low blue-light LED to help you get a good night sleep. The minimalist design can easily be folded and is also the world’s thinnest reading light says Nemuix. Watch the demonstration video below to learn more about the Nemuix reading light which is taken to Kickstarter and is now available to back with early bird pledges available from £7 or roughly $12. 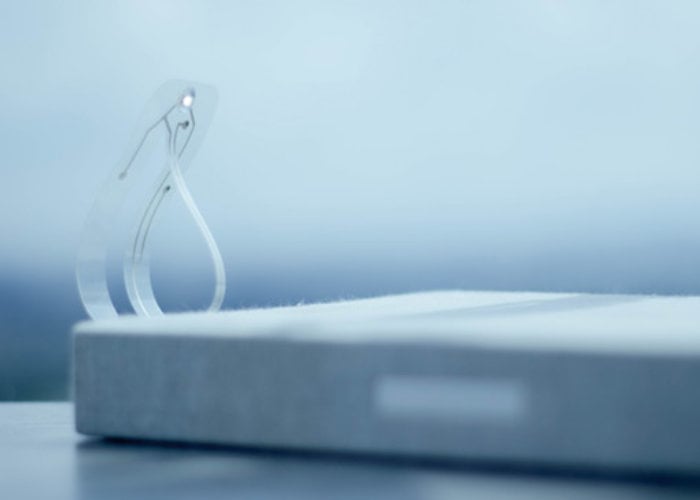 NEMUIX has been designed to be powered by a single lithium coin battery, which is capable of powering the reading light for up to 4 hours continuously. The open circuit design allows the Nemuix light to be easily turned on and off and only uses energy when placed in its ‘night-stand’ position and is constructed from reinforced plastic film allowing it to be used as a bookmaker when closed.

“At NEMUIX, we set out to make sure that every reader is able to read anywhere and at anytime with ease and comfort without the harmful blue-rays most light source emits. That’s where NEMUIX comes in, a lightweight and portable light to compliment your night. We use special low blue-light emitting LED units for NEMUIX. It minimizes the quantity of High Bio wavelength emitted by artificial light and digital devices, allowing you to read at ease without tripping your melatonin shut-off switch.”