Legendary racing studio Criterion is not coming back to the genre any time soon, according to Criterion studio manager Alex Ward. Ward cites Criterion’s long period of working on nothing but racing games, despite having proven its ability to swim in other waters with 2006’s well-received Black and the more recent arcade oriented Burnout Crash. 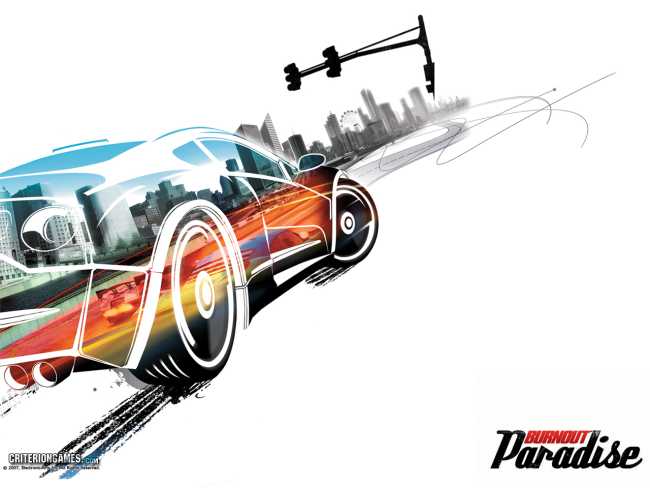 “After over a decade of making racing games it’s time to make something new. It is early days thus I have nothing to “announce” or talk about,” one of his tweets reads.

“I will do my best to keep folks in the loop who want to follow what we play or what inspires us. Or what we might be listening to.
But if you are following me expecting some Megaton of a new Burnout game, or an Underground remake then I have to disappoint you.”