NEC recently announced a loss of around 9 billion Yen, which is about $92 million, for the period between April and June this year, this is one of the factors that has made them decide to leave the smartphone market. 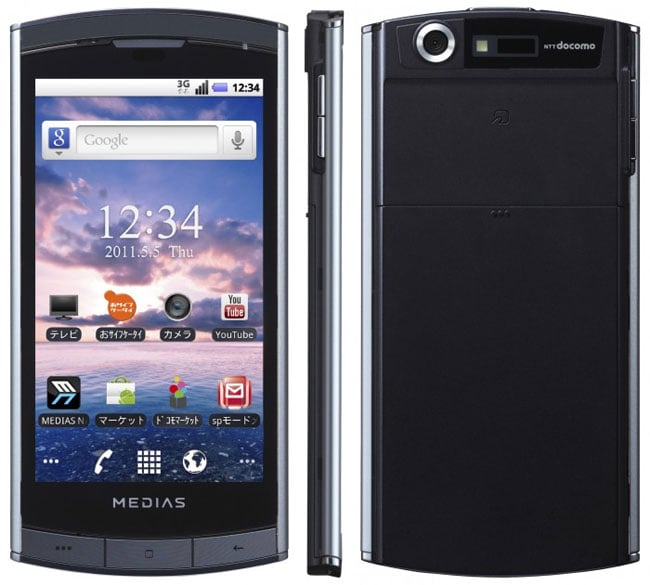 NEC will continue to make other mobile phones specifically for the Japanese market. It will be moving its smartphone employees to other areas of the company.