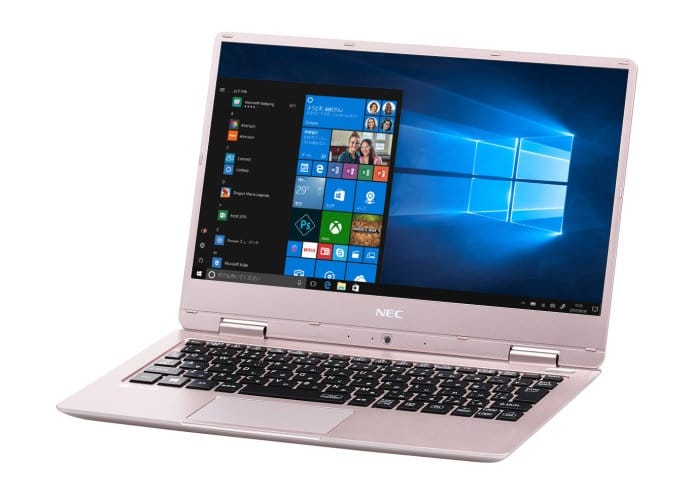 NEC the Japanese hardware manufacturer has this week unveiled a new addition to their range of laptops with the unveiling of the new NEC LaVie Note Mobile. A fanless laptop that allows you to choose processing power from a range of 7th Generation Intel Kaby Lake-Y processors options. Even though these processors were originally launched back in 2016, they have been specifically selected by NEC to accompany the silent cooling system integrated into the NEC LaVie Note Mobile laptop.

The LaVie Note Mobile fanless notebook is fitted with a 12.5-inch touchscreen display and can be equipped with a choice of a Celeron 3965Y, Core M3-7Y30, Core i5-7Y54, or Core i7-7Y75 processors, supported by up to 8GB of RAM and accompanied by 512GB of solid state drive (SSD). 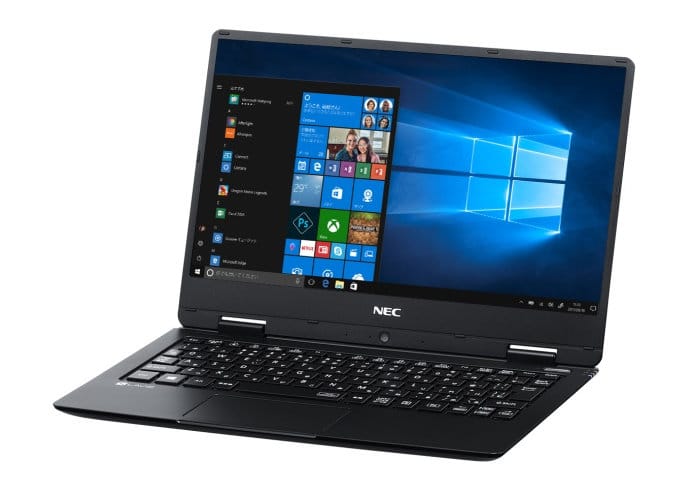 Connectivity is provided by support for Bluetooth 4.1 and wireless 802.11ac. NEC has also added a handy fingerprint reader for added security and supplies the fanless laptop preinstalled with Microsoft’s latest Windows 10 Home or Professional operating system, depending on your preference and budget.

NEC has yet to announce any worldwide shipping dates, but you can expect the fanless laptop to be made available throughout Japan before rolling out further afield. Prices are expected to start at around $960 but as soon more details are announced we will keep you up-to-date as always.