It also works as an accelerometer based steering wheel controller for racing games, at the moment the application is still in development, and it will be released to work with client side software for Windows, Mac and Linux. 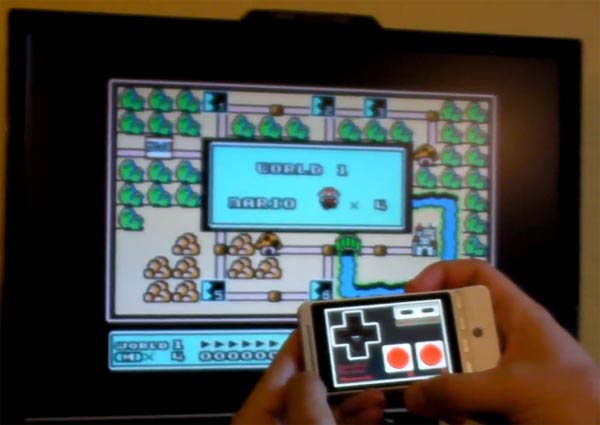 Check out the video of the Nebudroid NES Controller Android App, in action below.

This looks really cool, especially the steering wheel controller using the accelerometer to control the racing car,head on over to Nebudroid for more details on this cool Android application.