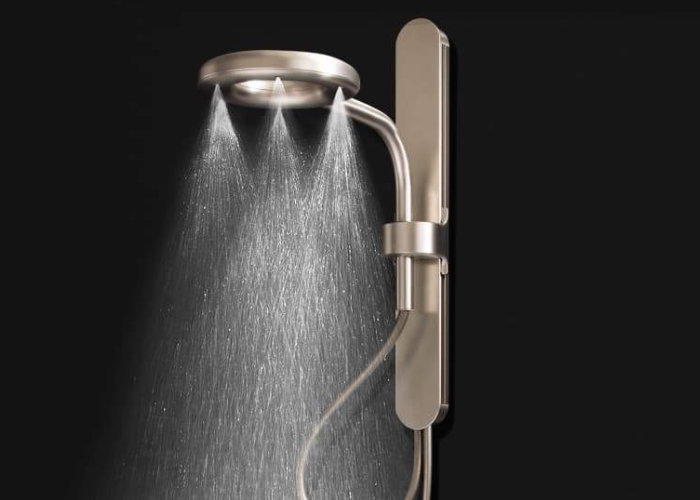 After a successful crowdfunding campaign the next generation Nebia by Moen shower head and wand is now available to preorder via BackerKit. Providing a discount off the recommended retail price of $269 down to $229 for the Rainshower Head and wand or $179 for the Rainshower Head on its own. “Nebia by Moen controls more droplets, more precisely, across more showers setups, than anyone else. It’s a high definition shower you have to experience to believe.” 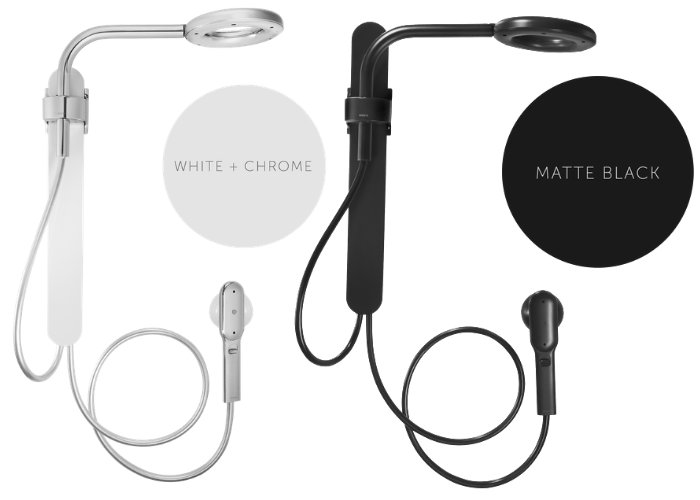 Nebia by Moen works best with a household water pressure of at least 20psi / 1.4bar and its designers recommend an inlet temperature of at least 115˚F (46˚C) to get the best Nebia sensation. Watch the demonstration video below to learn more about installation.

“We’ve partnered with Moen, a leader in the shower industry for over 70 years, to bring Nebia’s patented atomization technology to more homes than ever. The result is Nebia by Moen our warmest shower yet with 2X greater coverage than a standard shower while saving about half of the water.”

“For our latest shower, we have also perfected the spray experience, making droplets that are 4X more precise than standard showers. It feels like a high definition shower and you have to feel it to believe it. Nebia by Moen now comes in three premium finishes to complement your bathroom aesthetic: Matte Black, Spot Resist Nickel, and White + Chrome.”