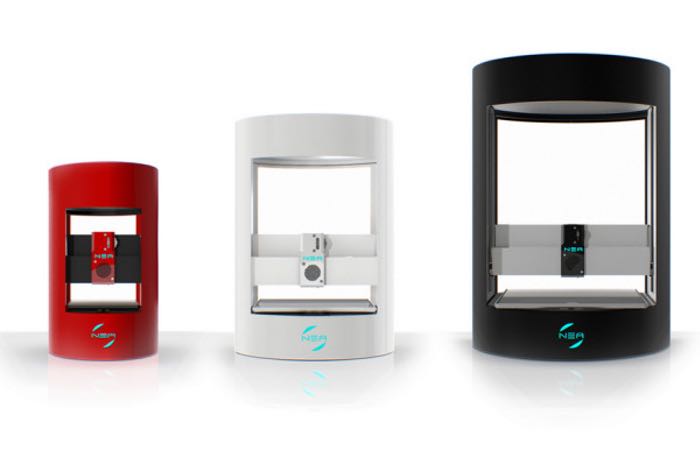 An elegant 3D printer called the NEA 3D has launched over on the Indiegogo crowd funding website this week, with prices starting from just $845 and a wealth of features to benefit from.

The modular design of the NEA 3D printer provides a cost effective way to upgrade the print head as well as other components, future proofing the 3D printer and making it easier for customers to stay up to date with the latest printing technology as its released. 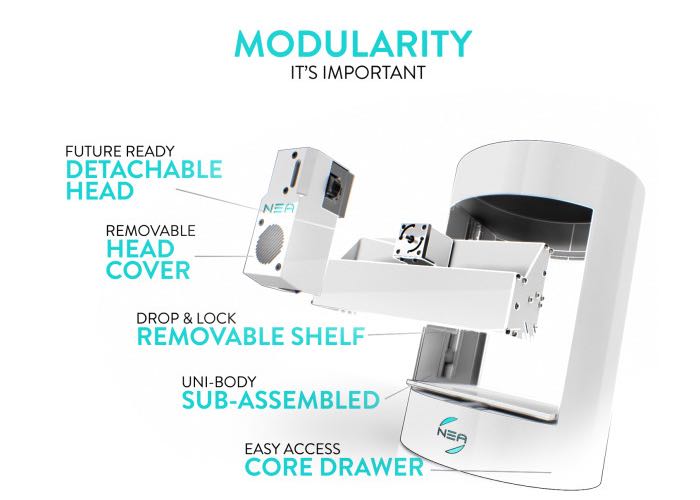 Watch the promotional video below to learn more bout the design and features of the NEA 3D. Its developers explain a little more:

“We started this journey out of a passion for prototyping and purchased a couple lower-end printers for “beginners” to bring our ideas to life. The printers were fairly easy to set up, but the print quality was poor and the interface simplistic, but not easy. Then we bought a couple of the high-end machines – and when perfectly set up, they print well. But the set-up took way more time than we had expected -it was too technical and the interface too convoluted. And then there was the cost….
So we had to ask: why aren’t there any mid-range printers that are affordable, easy-to-use, and have excellent print-quality?

This is why we created NEA – an elegant, modular, and upgradeable 3D Printer that is made to last…and is not a $200 gimmick.”

The NEA 3D is looking to raise $75,000 in pledges to make the jump from concept to production, so if you think NEA 3D is something you could benefit from, visit the Indiegogo website now to make a pledge from just $845 and help NEA 3D printer become a reality.