Traditionally when the Olympics come around NBC doesn’t do a lot streaming. NBC has promised that it will change that this summer when the Olympics kick off in London. NBC says, “if cameras are on it, we will stream it.” 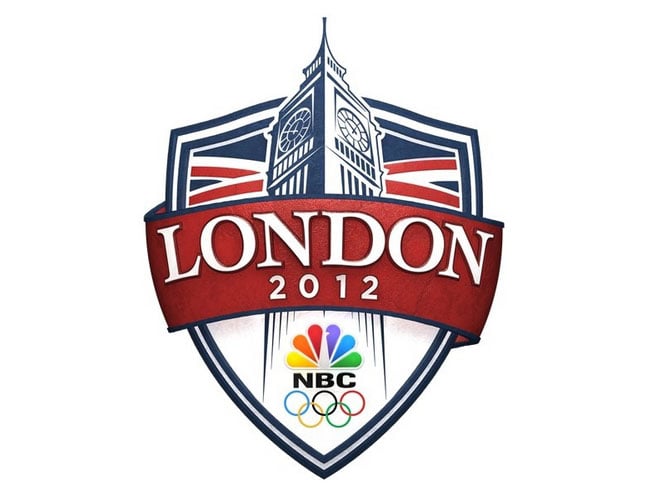 Important and popular events will be recorded and then played back during prime time. In the past NBC Sports didn’t stream Olympic events live because they feared an impact to ratings.