NASA has decided on the final design of their next prototype space suit, the new version will be the NASA Z-2 Space Suit, the designed was chosen after people were able to vote on a choice of designs, and the most popular design was the ‘technology’ design.

NASA will now build prototypes of the NASA Z-2 space suit, and they will start testing it out in November of this year, the plan is for this new space suit to be used in future Mars missions, probably after a few more prototypes. 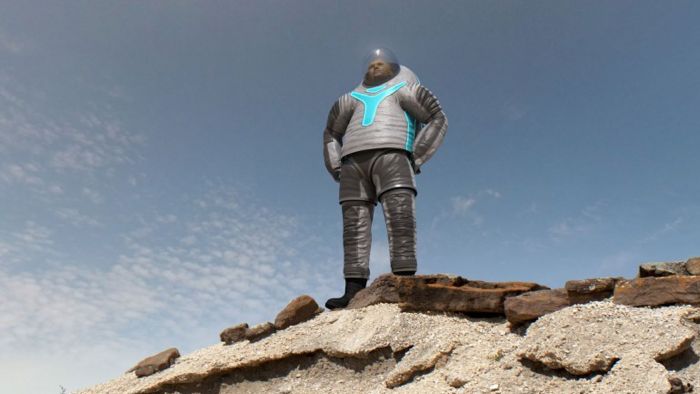 There are many key advances to be found in the Z-2 suit when compared to the previous Z-1. The most significant is that the Z-1 had a soft upper torso and the Z-2 has a hard composite upper torso. This composite hard upper torso provides the much-needed long-term durability that a planetary Extravehicular Activity (EVA) suit will require. The shoulder and hip joints differ significantly based on extensive evaluations performed during the last two years with the Z-1 to look at different ways of optimizing mobility of these complex joints. Lastly, the boots are much closer in nature to those that would be found on a suit ready for space, and the materials used on the Z-2 are compatible with a full-vacuum environment. 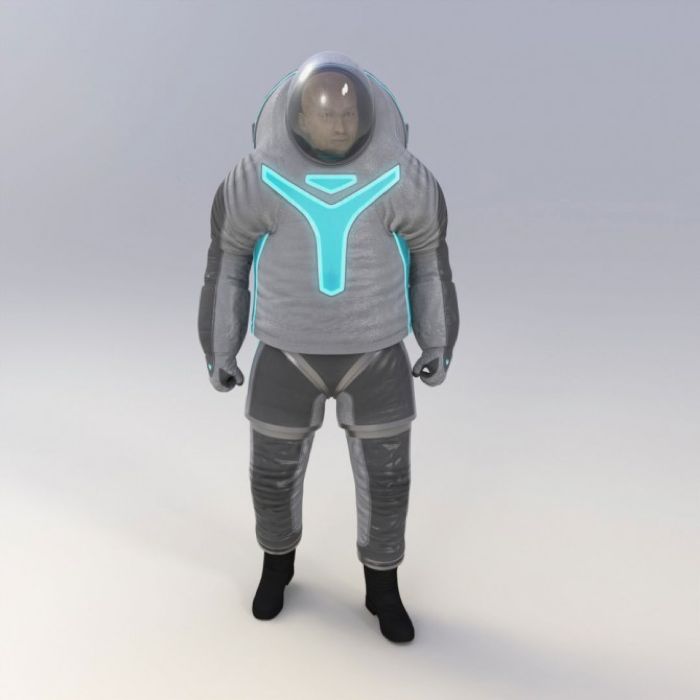 NASA plans to out this new space suit through a number of rigorous tests, which will include multiple tests in vacuum chambers, with one series of tests at full vacuum. 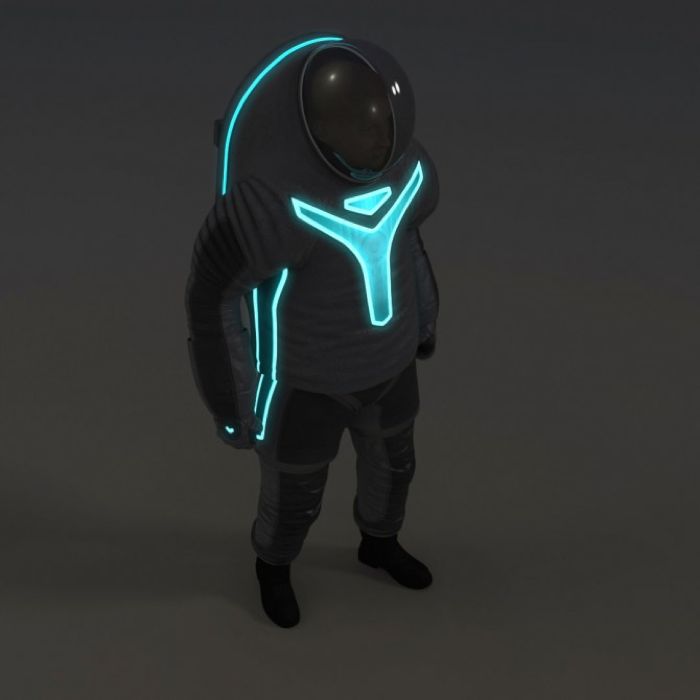 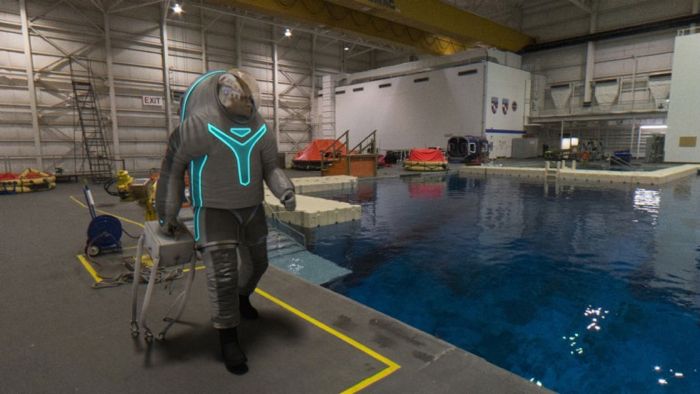 You can find out more information about the NASA Z-2 space suit prototype over at NASA, this particular design will not be making a trip to space as it is still in the prototype stages.