NASA has this week unveiled plans to build the worlds largest rocket costing an estimated costing $18 billion and a successor to the Space Shuttle. The new rocket will be a 320-foot-tall Space Launch System (SLS) and will be the most powerful NASA has built since the Saturn V rockets.

Its hoped that the new rocket will take NASA missions behind the moon and maybe even to Mars. Watch a video NASA has created to unveil its new rocket project to the world after the jump. 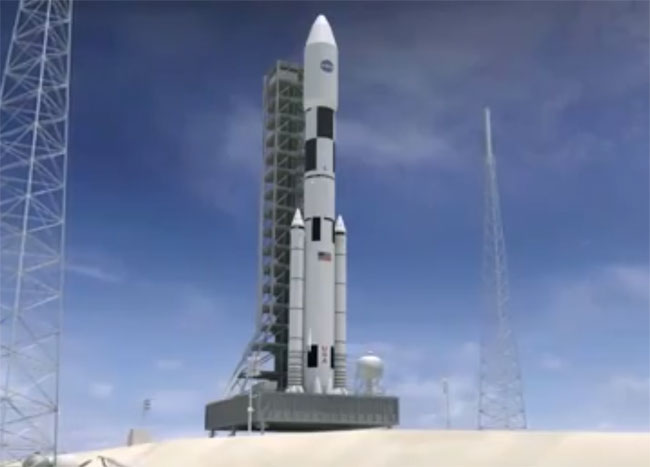 “The The Space Launch System (SLS) will take American astronauts further into space than ever before. Tomorrow’s explorers will dream of one day walking on Mars,”

The new rocket is currently under development and will hopefully make a unmanned test flight in 2017.