This week NASA plans to launch a new spacecraft that will head to the moon and begin new investigations on earth’s satellite. The probe is called the Lunar Atmosphere and Dust Environment Explorer and is known as LADEE. As the name suggests, the probe will be tasked with studying lunar dust and the thin atmosphere of the moon. 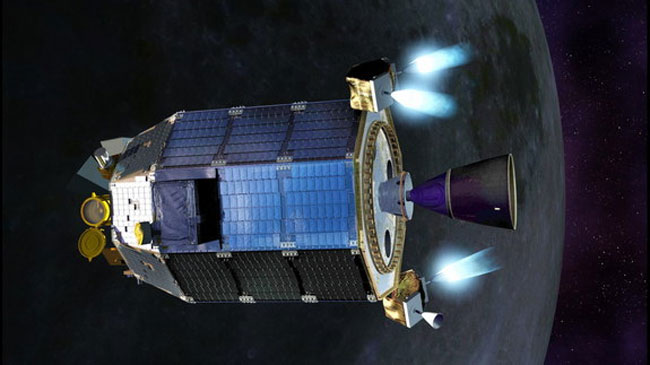 The probe will launch from Virginia on Friday, September 6 at 11:27 PM EDT. NASA will put the spacecraft into orbit atop a Minotaur 5 rocket, which is the maiden voyage for the new rocket booster. Depending on the weather, space fans looking along the East Coast of the United States may be able to see the launch with the naked eye.

NASA also points out the name of the probe is “laddie” not “Lady,” just think of a Scottish guy talking to one of his lads. NASA hopes to look for signs of moon dust that could have created the glow seen on the moon’s horizon by Apollo astronauts before sunrise.