Originally the Narrative life logging camera started out as the Memoto which was launched as a Kickstarter crowd funding capping back in October 2012 until November 30th 2012.

During which the Narrative, then known as the Memoto raised a massive $550,189 in funds. The name needed to be changed due to Motorola going after it the device on the grounds of the “moto” links. Watch the video after the jump to learn more about the Narrative life logging camera project and see it in action. 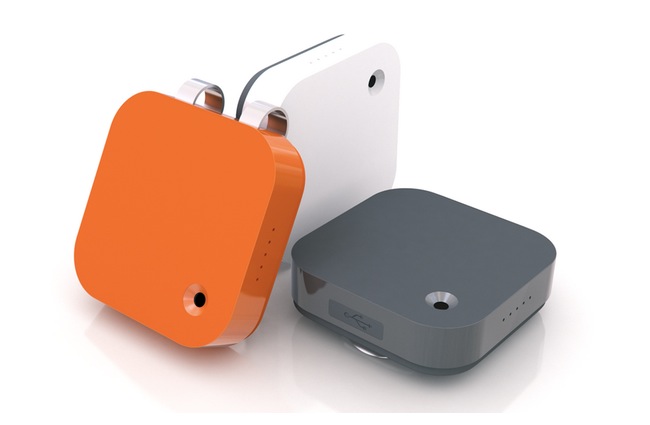 Due to its massively successful Kickstarter campaign is attracted interest from True Ventures, the venture capital firm who invested $3 million in the company and has also helped the likes of MakerBot, Fitbit and 3D Robotics get started in their markets.

The tiny Narrative life logging camera has been designed to automatically create a searchable and shareable photographic memory of your days and has been created to be a small camera you clip on an wear, and is equipped with a GPS module. As you go about your daily life the Memoto will automatically take photos as you go, and even seamlessly organise them for you, taking two, geotagged photos a minute.

The Narrative life logging camera will be available to purchase online from November 1st 2013 and will cost $279. 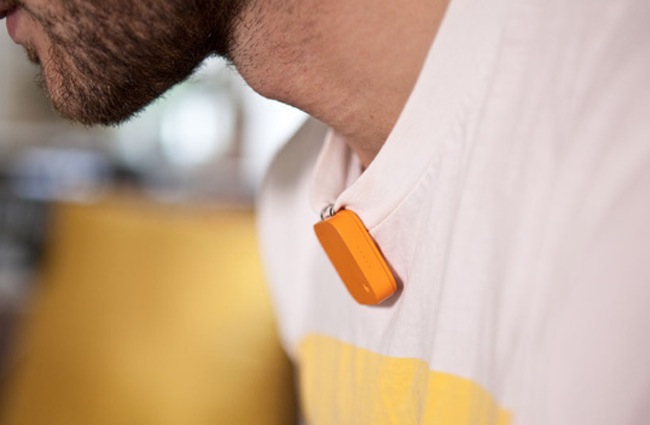