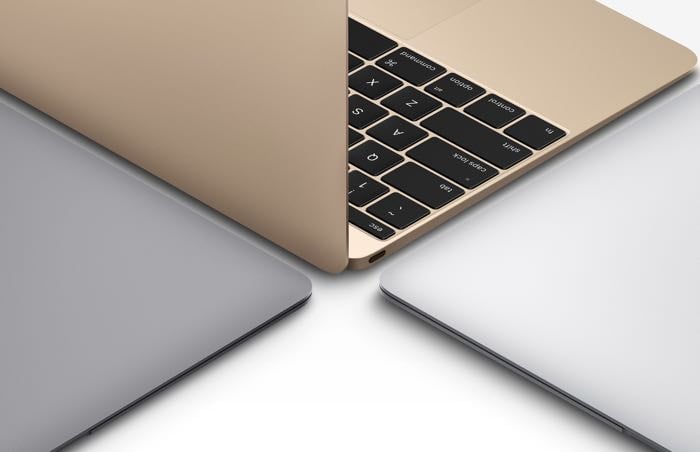 Apple announced their new MacBook earlier this month, the device is expected to launch shortly and now it has turned up in some benchmarks.

The new MacBook comes with a new design and is Apple’s thinnest notebook to date, the device has now appeared in the Geekbench benchmarks.

The thinner 12 inch MacBook comes with the model number 8,1 and it managed to core 1,924 points on the single core score and 4,038 points on the multi-core score.

The performance of this new MacBook is apparently just below a 2011 11 inch MacBook Air which has an Intel Core i7 1.8GHz processor. 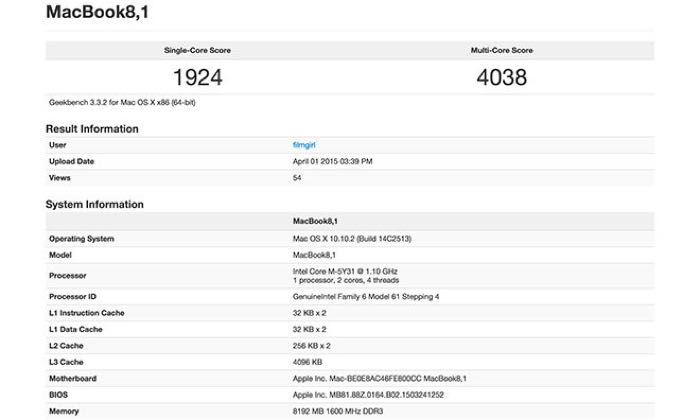 Apple are luanching their newly designed MacBook next month and prices for this ultra thin notebook start at $1,299. The device comes in similar colors to Apple’s iPhone and iPad range, there are three color options, gold, Space gray and Silver.