A secret race is going on while you read this. Despite the widespread use of flash memory in various electronic devices, the medium has almost reached its limit. The problem is transistors used to build flash memory arrays can’t get any smaller, so flash memory can’t keep up with the pace of miniaturization. 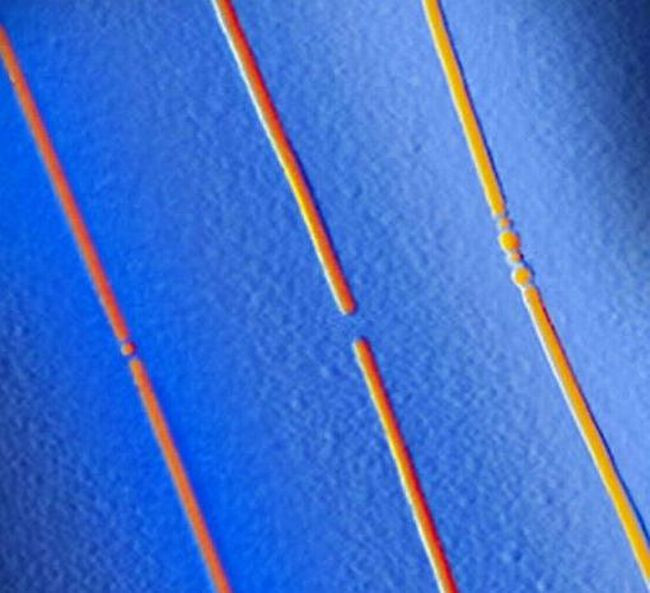 Enter phase-change research. It’s a new frontier in nonvolatile memory alternatives that has good prospects for commercialization in the future. Thanks to Professor Eric Pop and his colleagues at the U of Illinois, chalcogenide materials are proving energy efficient when rapidly heated and cooled. The phase-change chalcogenide have commercially viable potential when they’re attached to nanotubes.

According to MIT’s Technology Review, Pop and his team are making serious headway:

Pop’s group uses established methods to grow arrays of flat, parallel carbon nanotubes on silicon chips. Then they add metal electrical contacts to the nanotubes and zap the nanotubes with a large pulse of electricity until they snap in two, leaving a tiny gap between the two halves. The device is then coated with a phase-change material called GST (a compound of germanium, antimony, and terbium). Each bit consists of an island of GST in the gap in a nanotube. When a small amount of current is passed through the nanotubes, it heats the material, changing its phase. The nanotubes can also be used to read the bit.

Pop and his team aren’t the only ones pushing the envelope, however. Both Samsung and Micron are doing similar research and might introduce the technology to a future generation of devices in the ensuing years.