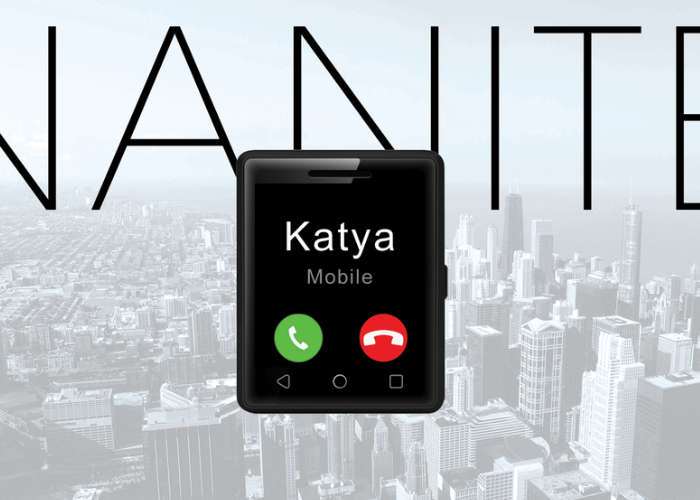 If the current range of smart phones available by the likes of Google, Apple and others are a little large for your liking, you are sure to like the new Nanite Micro smartphone which has been created by Ghost Technologies and measures just 1.8 inches in height.

Watch the video below to learn more about this tiny Android smartphone which is taken to Kickstarter this week and can also pair with both Android and iOS devices, with a stand-alone capability of making calls and sending messages wherever you may be in the world. 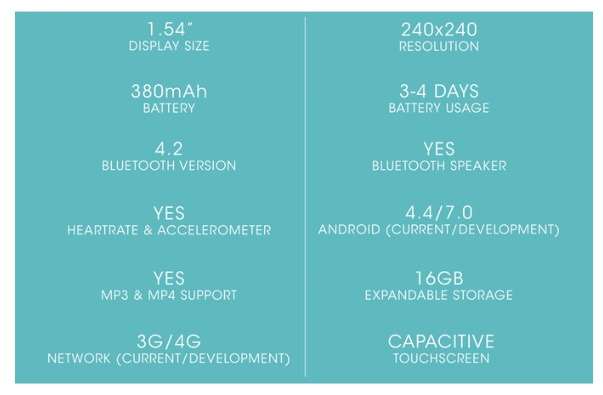 Watch the promotional trailer below to learn more about the Nanite micro smartphone which comes supplied running a custom Android operating system and is equipped with both SIM and microSD card slots.

The Nanite smartphone is now available to back via Kickstarter with early bird pledges starting from just CAD $99 and delivery expected to take place during November 2017. For full specifications and more information jump over to the official Kickstarter campaign page via the link below.