Mushkin has added a new solid state drive (SSD) to their range this week announcing the creation of the world’s first 480GB mSATA drive. Up until the launch of Mushkin’s 480GB SF-2281 based Atlas mSATA drive, the previous largest drives were 240GB/256GB. 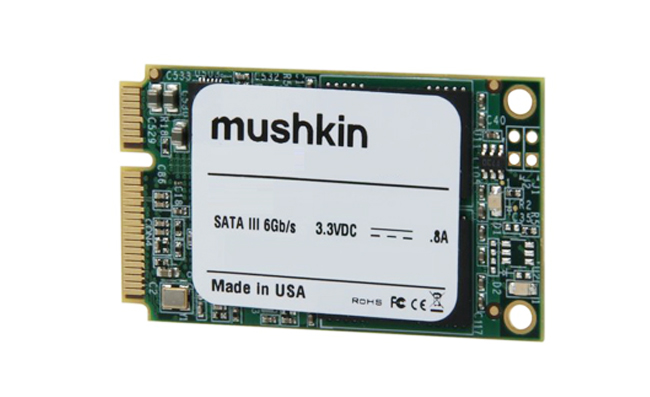 Mushkin’s Atlas 480GB mSATA will be arriving in stores in early January 2013 throughout the US and will be priced at $500, with worldwide distribution scheduled for Mid-January. For more information jump over to the Mushkin website for full specifications.