MSI has launched the World’s first hybrid storage netbook, the MSI U115 Hybrid. 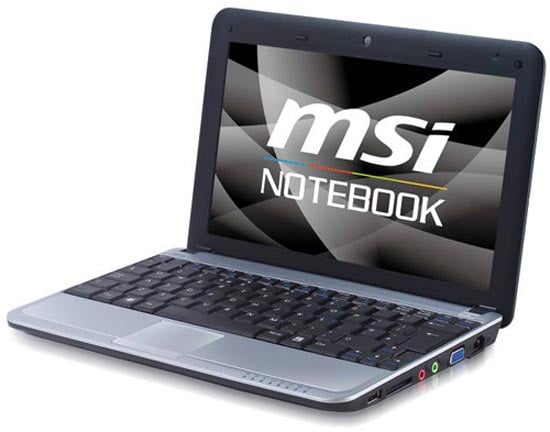 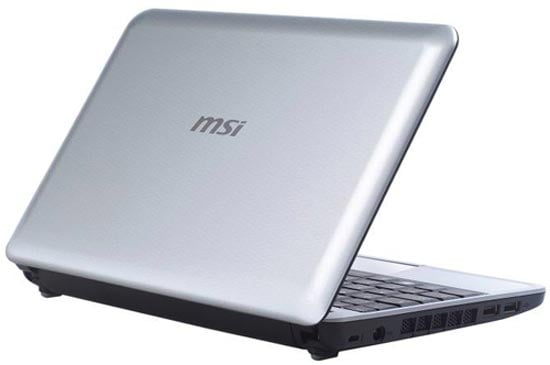