The MSI X370 Notebook is designed to be an ultra thin notebook, measuring less than one inch thick and weighing in at just 1.4KG, and it reported to have battery life of up to 10 hours. 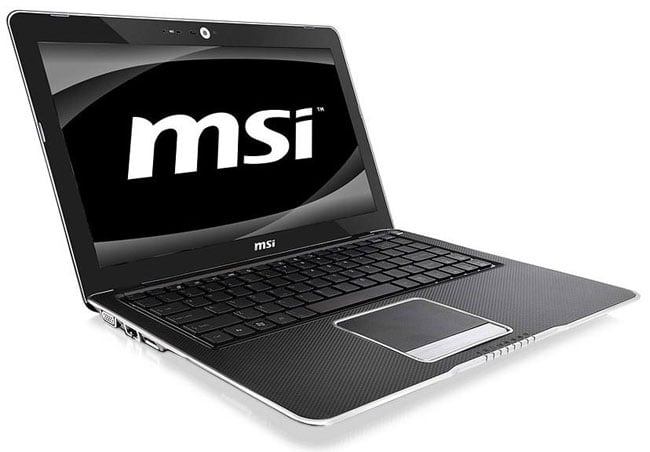 The MSI X370 Notebook features a dual core AMD E350 processor, and a 13.4 inch HD backlit LED display with a resolution of 1366 x 768 pixels, graphics is provided by an AMD Radeon HD 6310 discrete graphics card, and there is also DDr3 RAM, although MSI didn’t specify how much in the press release.

Other specifications include a choice of either a 320GB, 500GB or 640GB hard drive, there is also one HDMI port, and one VGA port plus two USB 2.0 ports and a card reader.

The MSI X370 also features a 1.3 megapixel card reader, plus 802.11 b/g/n WiFi and Bluetooth 2.1 +EDR, MSI have not released any details on pricing and have yet to announce when it will be available.