Back around January MSI mentioned it was going to be bringing the GX740 gaming notebook to market this year. We heard a bit more about the machine when March rolled around and today MSI announced that you could buy the GX740 now. 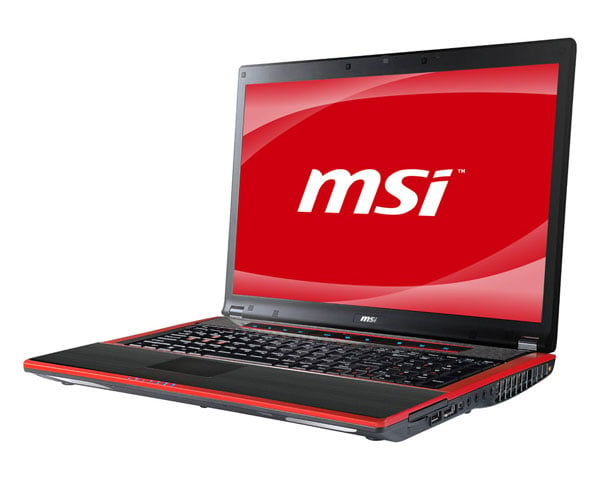 The notebook has an ATI HD 5870 graphics card with 1GB of GDDR5 RAM. Power comes from a 9-cell battery and the machine uses a new Intel Core i5 CPU according to the MSI website. Apparently, other configurations will be offered as well.