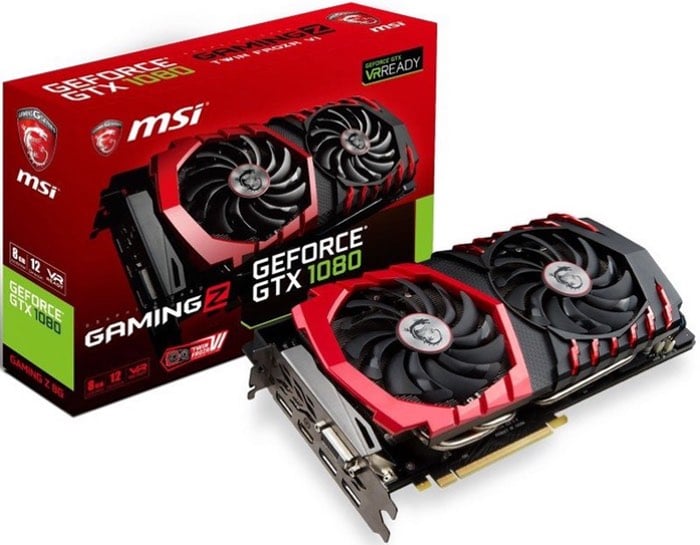 MSI has this week unveiled new additions to its range of gaming graphics cards with the launch of the MSI GeForce GTX 1070 And GTX 1080 GAMING Z offering gamers the companies fastest Pascal graphics cards yet equipped with 8GB GDDR5X RAM. 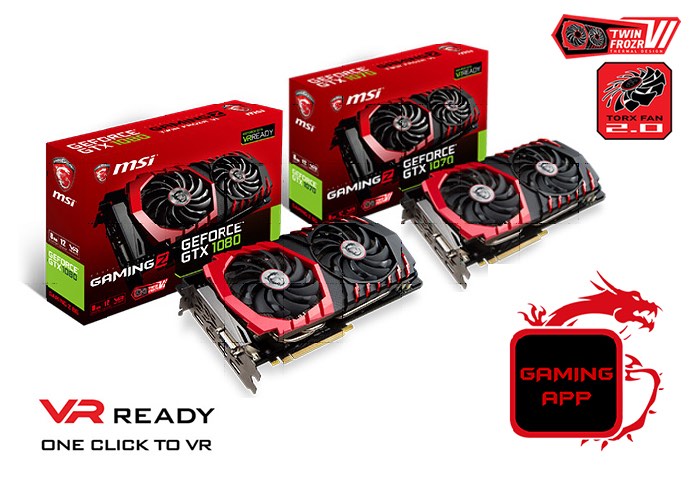 Rocking the award-winning TWIN FROZR VI thermal design with supreme cooling power allows the GAMING Z cards to have extreme core and memory clock speeds out of the box. The renowned shapes of the eye-catching TWIN FROZR cooler are intensified by a fiery red GAMING glow piercing through the cover. A completely new custom 10-phase PCB design using Military Class 4 components with an 8+ 6-pin power connectors enables higher overclocking performance to push your graphics card to the max.

Besides making the cards more rigid, the classy matte black backplate of GAMING Z cards feature an RGB LED shield which, together with the MSI GAMING dragon RGB LED on the side can be set to any of 16.8 million colors to reflect your mood or build.

Jump over to the official MSI website for details via the link below.