MSI has gone official with its latest new notebook offering today called the FX600-002US. The notebook saw some of its specs surface online not too long ago, but at the time we didn’t know what the machine would sell for. Today we have that official price. 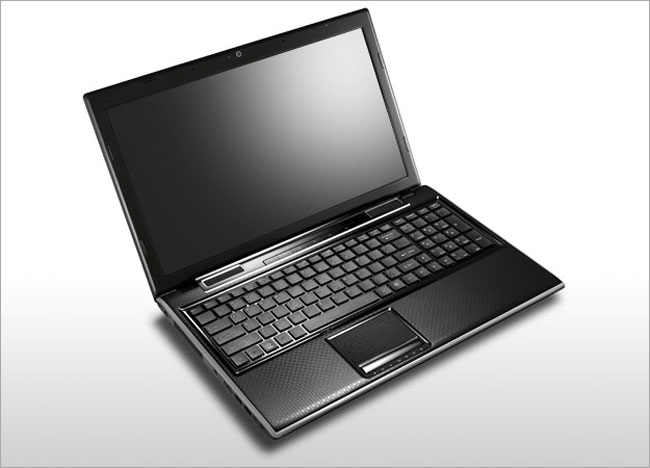 Other features include a THX certified four speaker sound system and 4GB of system memory. Storage for the notebook is 500GB and the notebook has a super multi optical drive. MSI also includes a 720p webcam, memory card reader, WiFi, and more in the machine.