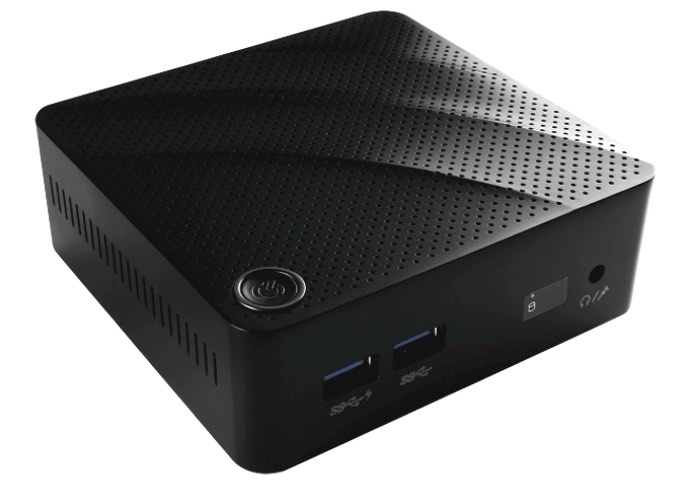 MSI has this week announced an upgrade to its Cubi mini PC with the launch of the MSI Cubi N that is now available with options to install a range of Braswell Intel processors.

The Braswell Intel processors are supported by Intel HD graphics and have the ability to receive up to 8GB of DDR3L RAM, all powered by Microsoft’s latest Windows 10 Home operating system.

Thanks to the inclusion of the Braswell 14 nm processor family the new MSI Cubi N has a overall power consumption of less than 15W offering a 30 percent reduction when compared to the previous generation of MSI mini PCs. 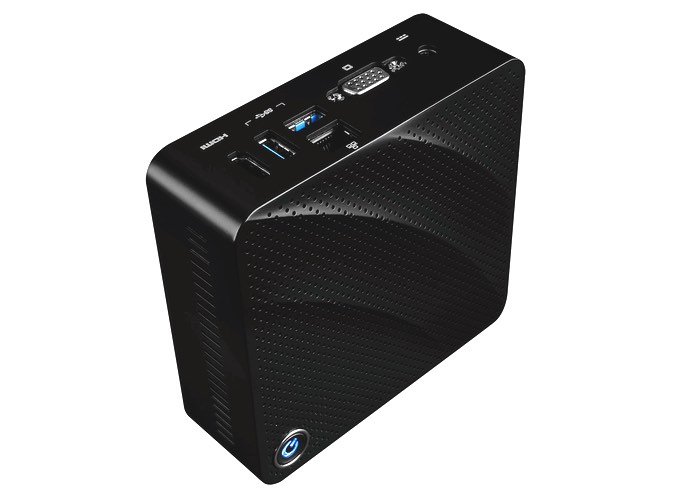 MSI Cubi N can serve as an excellent HTPC with support for displaying Ultra High-Definition content, so the user can enjoy high quality media entertainment at home. Last but not least, MSI Cubi N is mountable to a wall or the rear side of a monitor by VESA standards to achieve the most efficient use of space.

The MSI Cubi N will be available globally by the end of this month and you can expect prices to be unveiled by MSI very soon.