Mozy has been developing a new syncing system that its has been undergoing testing on iOS, Android and desktop computers and allow Mozy users to keep their files up to date across various devices similar to Dropbox and SugarSync. 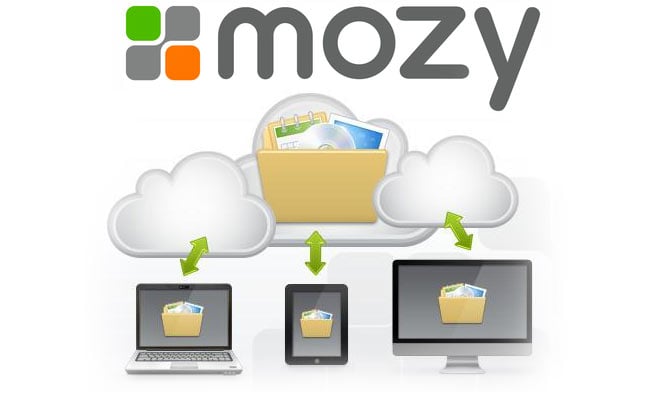 Mozy has been showcasing it new iOS and Android apps at CeBit, with their new sync system which is going into beta with a group of customers in the US, with the mobile apps set for a limited launch soon.

Mozy’s mobile app will allow you to securely access the stuff you protect with Mozy, share select files such as photos with others, or view them on your phone.

The new Sync function will allow users to put a Mozy sync folder on each of their computers and  any files placed into this folder will automatically synchronise across all devices to keep the files up to date.