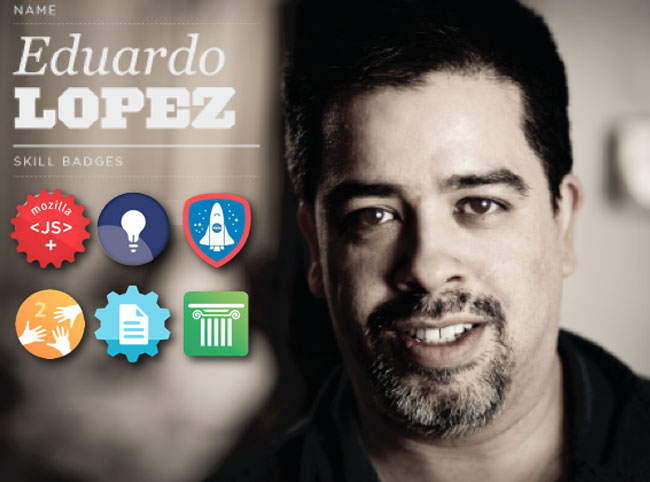 Mozilla has also made it available to link up Open Badges with Mozilla Persona that adds a “reputation layer” to your online ID. Mozilla explains the idea behind their Open Badges service.

“Learning today happens everywhere. But it’s often difficult to get recognition for skills and achievements that happen online or out of school. Mozilla Open Badges helps solve that problem, making it easy for any organization to issue, manage and display digital badges across the web.”

The new features available with the Open Badges public beta today include the following:

“New tools for badge issuers. A new and improved badge issuer API makes it easier for any organization to award their own digital badges for learning, skills or achievements.

New ways for users to manage their badges. Improvements to Mozilla’s “Badge Backpack” make it easier for users to store, manage, import and group badges earned from multiple sites through a single location.

New tools for badge displayers. A new displayer API will make it easier to display digital badges across the web, from personal web sites to social networking platforms.

For more information on Mozilla’s Open Badges service jump over to their website for more details.