To bolster their developer community Mozilla is now offering free FireFox OS powered smartphones to developers in the how they will create awesome applications for the new operating system.

To be eligible for a free FireFox OS smartphone, you’ll need to submit a proposal to Mozilla outlining the application you are considering building or porting to its new mobile platform. 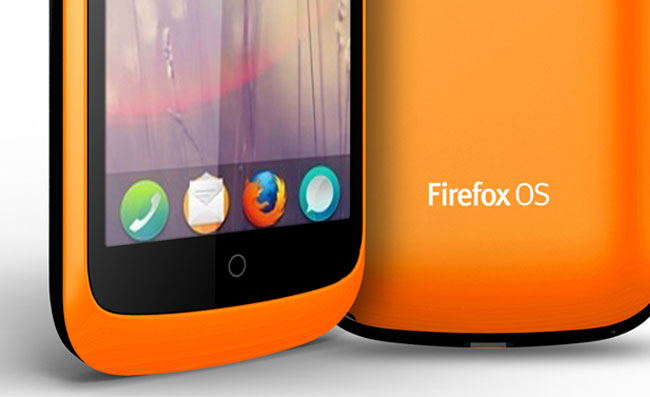 If accepted Mozilla will then supply you with a free Geeksphone Keon, normally priced at $119 and equipped with a 3.5-inch screen. Powered by a Qualcomm 1GHz processor and a 3 megapixel camera, and 512MB of RAM, 4GB of ROM, MicroSD card slot,which has been designed by Mozilla for the budget conscious and lower end markets.

“Maybe you’ve built apps in the past for Chrome, webOS, Blackberry WebWorks, or the PhoneGap store. Maybe you’ve created beautiful web apps for a desktop environment and now you want to port them to mobile. Maybe you’re a student about to start a summer break. We know you may not live anywhere near Bogota, Colombia or Warsaw, Poland, locations of upcoming App Workshops.”

For more information on the new Firefox OS giveaway jump over to the Mozilla website for details.