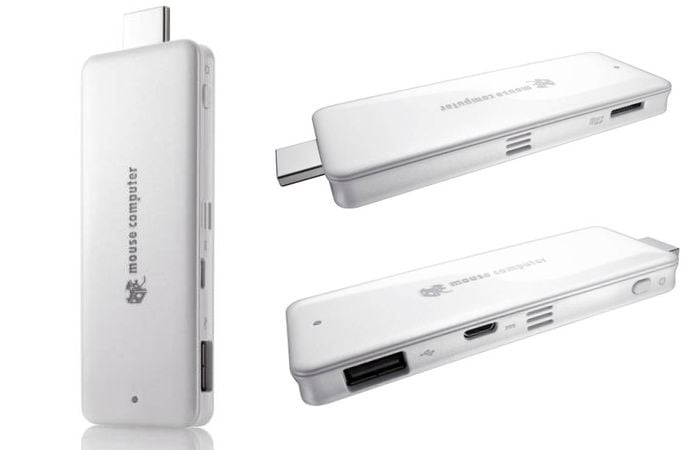 Mouse Computer has this week unveiled their latest Windows PCs stick which takes the form of the new MS-NH1 system that is equipped with 64GB of internal storage. Offering double when compared to most of its competitors in the market.

Mouse Computers have also made available a 32GB version that comes supplied running Microsoft’s Windows 8.1 with Bing operating system. The 32 GB model is available priced at roughly $160 while the 64 GB model will set you back $322 but comes with the upgraded operating system and its additional features.

Other features of the Windows PC stick include connectivity via Bluetooth and Wi-Fi together with the obligatory PC stick HDMI connector that allows you to easily install the computer on your large screen TV or computer monitor.