Sanjay Jha, Motorola’s CEO revealed in the company’s quarterly financial conference call that Motorola are developing a ‘direct to consumer device with Google’. 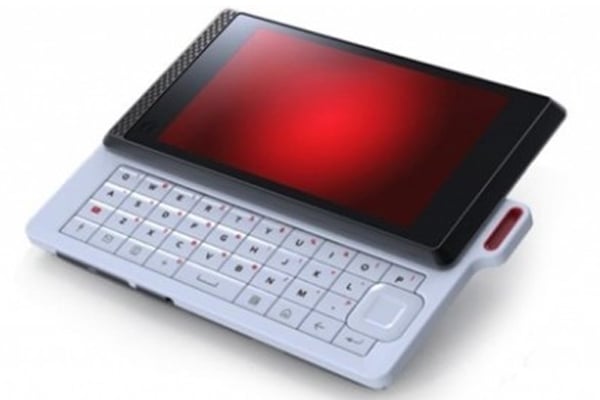 Although Jha didn’t give any specific details on specification of the Motorola developed Google Phone or release any information on timescales. So could it be possible that the second ‘Google Phone’ that Google release is a Motorola model, who knows it might be called the ‘Nexus Two’.

Slash Gear have noted that it could quite possibly a version of the Motorola Shadow, which is a QWERTY slider phone, a render of which was leaked earlier this month.