Motorola did reveal a lot of interesting things about the plans of the company for this year during the Q&A session on Twitter.

Recently, Motorola mentioned that the company plans to introduce the Moto X in Australia and India, but it’s not the only news they dropped. The company also mentioned the successor of Moto X may see the light of the day along with a smartwatch later this year. 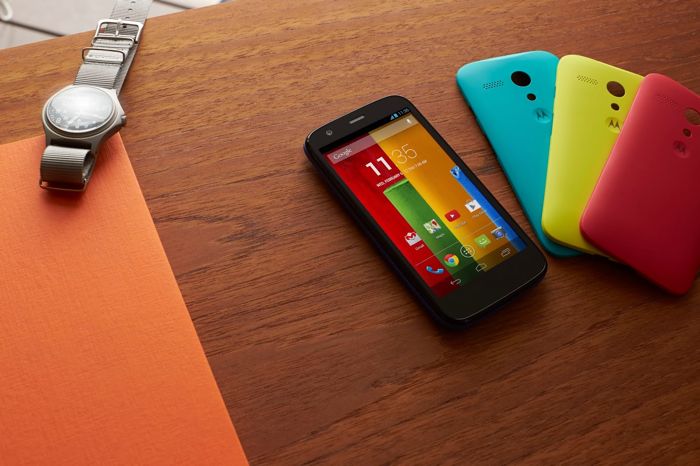 When asked about the launch of the successor of the highly customizable Moto X, Motorola said, “Keep posted – hint – late summer,” which means we can expect to see the handset in the second half of this year. Motorola is also working on a smartwatch that will address consumer issues like style & battery life, and will launch later this year as well.

Wearable technology is on the rise and we can find many popular smartwatches, such as Pebble, etc. in the market which can connect to the smartphones and display information. Samsung also upgraded it’s entire Galaxy Gear line up, along with some new additions, including Galaxy Gear 2 Neo and Galaxy Gear Fit.

Google is also rumored to be working on a smartwatch, in collaboration with LG, and might launch in March 2014.

Do you want to see a smartwatch from Motorola?