Nokia and Microsoft are holding their joint press event later today where they will unveil their new Windows Phone 8 devices, but it looks like Android fans will also get some new announcement today as well.

Motorola is holding a press event later today, where they are expected to announce their latest Android smartphones, and we are expecting them to officially announce the new RAZR HD that we have been hearing about recently. 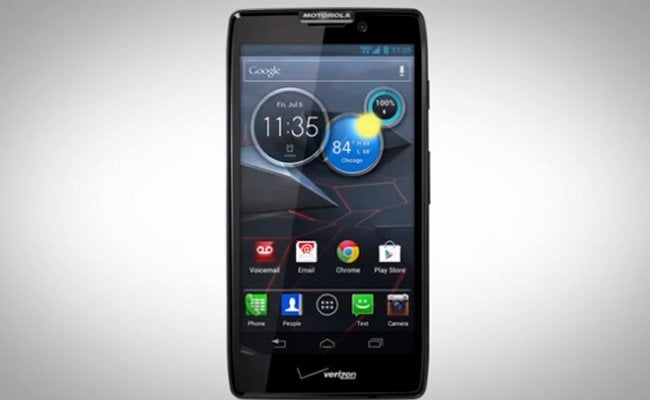 As well as announcing the new Motorola RAZR HD, Motorola are also expected to announce the new RAZR M, we should have full details on both devices, along with full specifications later on.