It looks like Motorola may be getting ready to launch another new Android smartphone, The Motorola Spyder, which is an LTE smartphone and it features a 4.3 inch qHD Super AMOLED display with a resolution of 960 x 540 pixels.

The Motorola Spyder is reported to come with a dual core 1.2GHz processor, plus 1GB of RAM, and an 8 megapixel camera which is capable of recording full HD video in 1080p. 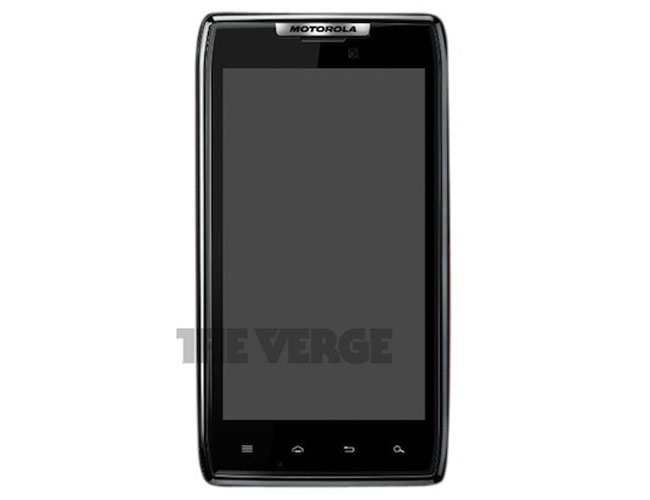 It is also rumored to feature a HD front facing camera, and it could possibly be headed to Verizon Wireless as the Droiud RAZR, as soon as we get some more information we will let you guys know.