Details and photos have been leaked of a new tablet from Motorola, the Motorola Sholes Tablet.

The Motorola Sholes Tablet looks very similar to the Motorola Droid smartphone, although it wont feature a physical QWERTY keyboard, it will come with a 3.7 inch LCD display, and a 5 megapixel camera. 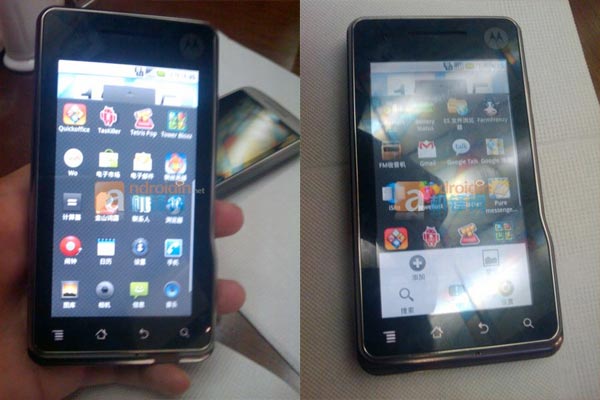 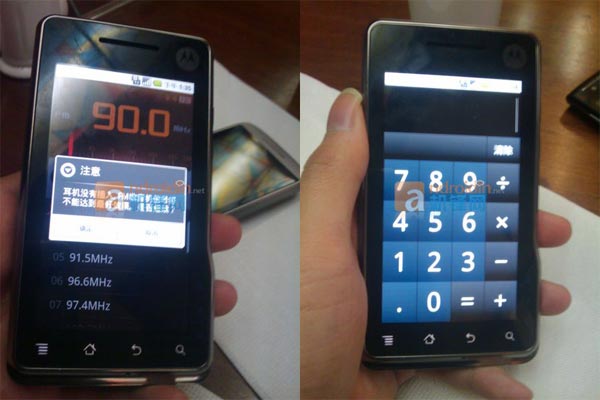 Other specifications include an FM radio, and it looks like with will run Google Android 2.1, it looks like the Sholes Tablet will be headed to China Unicom first under the name Motorola XT701.

There are no details as yet on when we are likely to see it in the US and Europe.