Korea’s first Google Android handset, the Motorola Motoroi will be coming to the US in March, according to Rick Wolochatiuk, head of Motorola in Korea.

Rick Wolochatiuk confirmed at the recent Korean launch of Motorola Motoroi that it will be available in March in the US and shortly after in other markets around the world. 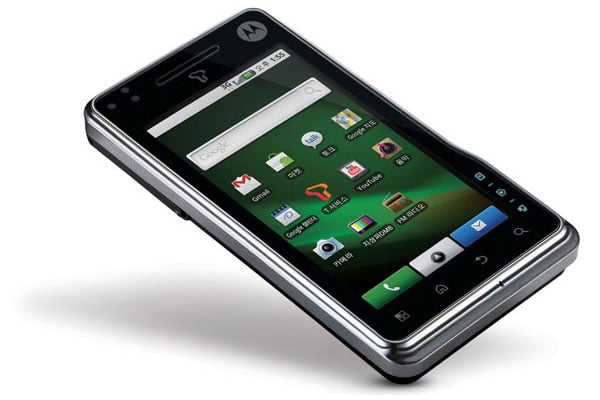 The Motorola Motoroi features a 3.7 inch capacitive touchscreen, and it will be capable of recording video in HD, 720p, and then play it back on your HDTV via HDMI.

It features an eight megapixel camera with a built in Xenon flash, unfortunately there is no word on pricing as yet.