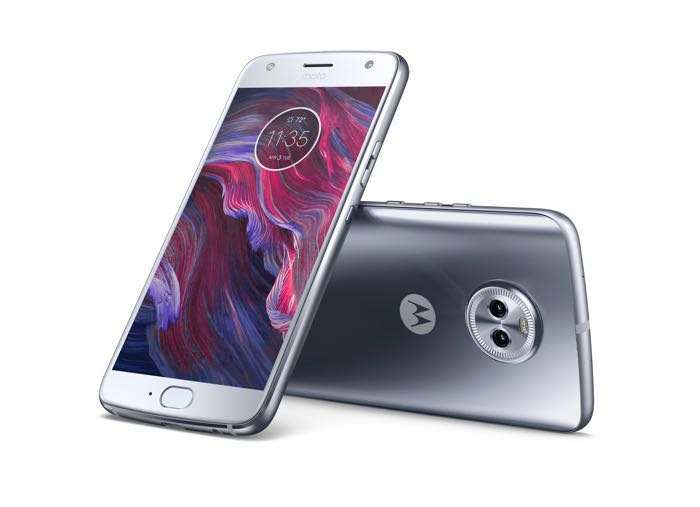 Amazon has announced that they have added the Moto X4 to their Amazon Prime Exclusive program in the US.

The Motorola Moto X4 normally retails for $399 but Amazon are offering the handset to their Prime members for $329.99.

The X4 comes with a 5.2 inch display that features a Full HD resolution of 1920 x 1080 pixels and it is powered by a Qualcomm Snapdragon 630 processor. The handset also features 3GB of RAM and 32GB of included storage.

If you need some extra storage then the handset is also equipped with a microSD card sot which takes up to a 2TB card. The device comes with an IP68 rating and features a 3000 mAh battery plus Android Nougat.

The X4 is compatible with the major mobile carriers in the US including, Verizon, Sprint, T-Mobile and AT&T.You can find out more details about the Moto X4 over at Amazon at the link below, the handset is now available to pre-order.