Motorola has sent out more details about its press event on the 1st of August, where the company is expected to unveil the new Motorola Moto X smartphone.

Motorola will be holding the Motorola Moto X press event in New York from 8PM on then 1st of August, we have already heard quite a few details about the Moto X. 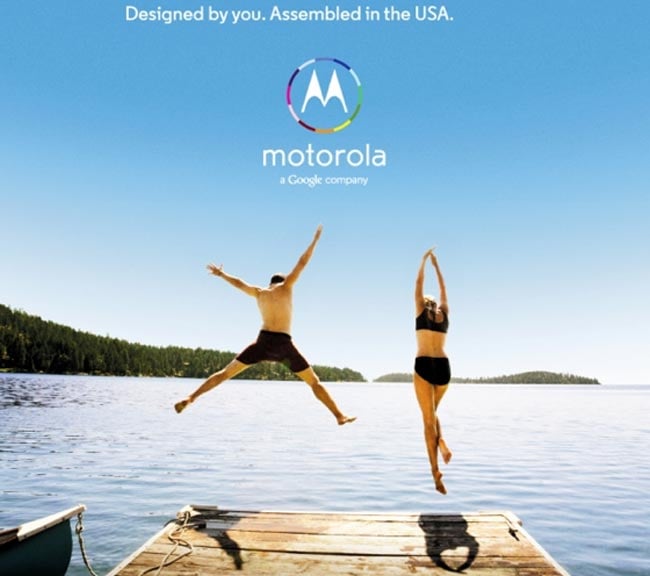 The Motorola Moto X will be powered by a dual core Qualcomm Snapdragon S4 Pro processor with a clock speed of 1.7GHz, it will also feature 2GB of RAM and an Adreno 320 GPU.

Other specification on the Moto X will include a 4.5 inch display with a resolution of 1280 x 720 pixels, plus front and rear facing cameras, with a 2.1 megapixel camera up front.

The rear camera on the Motorola Moto X will apparently be a 10.5 megapixel camera, and it will come with 16GB of built in storage, NFC and a 2,200 mAh battery.