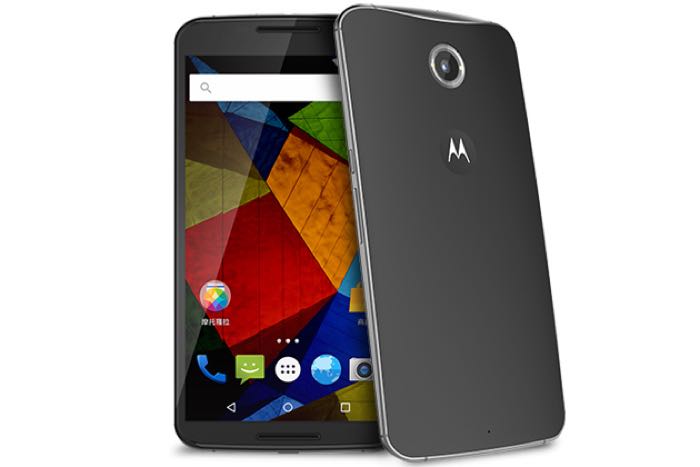 Motorola recently announced that it is launching a range of smartphones in China, one of those devices is the new Moto X Pro.

The Moto X Pro is essentially the Google Nexus 6 without the Nexus branding, and the handset is equipped with a 6 inch Quad HD display with a resolution of 2560 x 1440 pixels.

Other specifications on the new Moto X pro include a quad core 2.7GHz Qualcomm Snapdragon 805 processor, there is also 3GB of RAM and front and rear facing cameras.

This new version of the Nexus 6 for China will launch in the country around the end of February, you can find out more details at the link below.