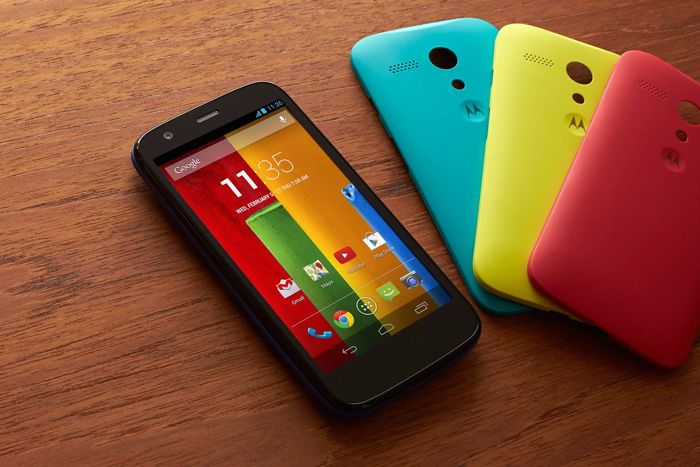 The photo below shows what appears to be a prototype of the new Motorola Moto G2, the handset is said to come with a HD display with a resolution of 1280 x 720 pixels. 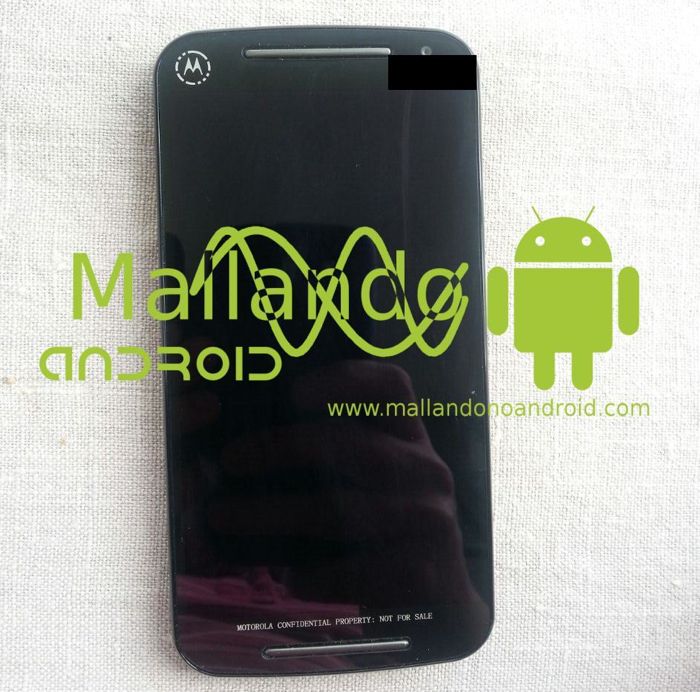 Other rumored specifications for the new Moto G2 include a quad core ARM V7 (VFPv4 NEON) processor and an Adreno 305 GPU, the device will also come with front and rear facing cameras.

As yet there are no details on the front camera on the new Moto G2, although the rear camera is said to be an 8 megapixel version, the handset is also said to come with dual SIM card slots, we presume it will also be available with a single SIM card slot.

Unfortunately we do not have any information on when the new Moto G2 will launch, we wouldn’t be surprised to see it launch at the same time as the new Moto X+1. As soon as we get some more details on the new Moto G2, including full specifications, a release date, and some pricing, we will let you guys know.