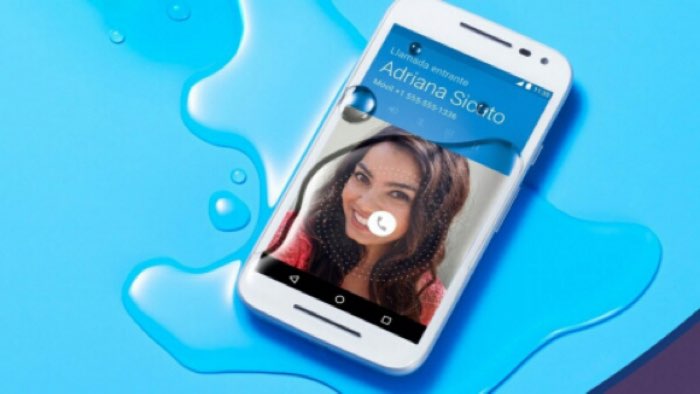 Motorola has unveiled another new smartphone, this one was announced in Mexico and it is called the Moto G Turbo Edition.

The Motorola Moto G Turbo Edition comes with a 5 inch display that has a full HD resolution of 1920 x 1080 pixels, the handset also gets a number of other upgrades over the standard Moto G.

Other specifications on the new Moto G Turbo Edition include an octa core Qualcomm Snapdragon 615 processor and 2GB of RAM, there is also 16GB of built in storage and a microSD card slot for extra storage.

Connectivity comes in the form of WiFi, Bluetooth 4.0 LE and 4G LTE, the device also comes with a 2470 mAh battery and it features an IP67 rating for dust and water protection.

Motorola have said that their new Moto G Turbo will launch in Mexico on the 13th of November, the handset will retail for the equivalent of $283, there are no details as yet on whether it will be headed to the US and Europe, as soon as we get some more details, we will let you guys know.