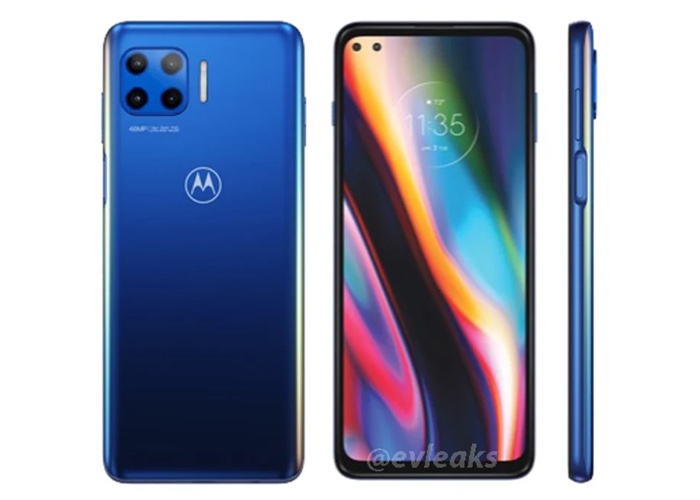 The new Motorola Moto G 5G will apparently come with a 5000 mAh battery and it will also come with 20W fast charging.

The handset with the model number XT2075-3 was recently spotted at the FCC and it was also listed with 5G, WiFi and NFC.

The new Motorola Moto G 5G and Moto G5G Plus are expected to be announced soon, the handsets will come with a Qualcomm Snapdragon 765 mobile processor and 4GB of RAM, there may be other RAM versions as well.

The handset is rumored to come with a quad camera setup on the back which will include a 48 megapixel main camera, 8 megapixel ultrawide camera, 4 megapixel macro and a 2 megapixel depth camera.

Those are the only details we know so far and the specifications between the two handsets will be slightly different, we should have some more information soon.