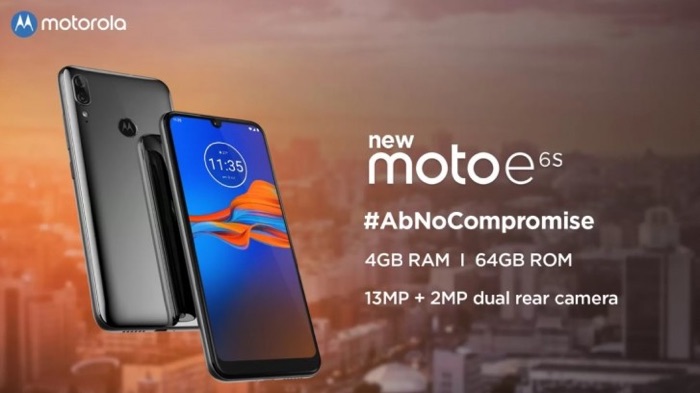 Motorola launched their new Moto E6 Plus smarpthone at IFA and now it looks like the handset is headed to India as the Moto E6S.

The company will apparently launch the Moto E6S in India on the 16th of September and it will be sold through Flipkart.

The specifications are expected to include a 6.1 inch LCD display with a HD+ resolution and a MediaTek Helio P22 processor, 4GB of RAM and 64GB of storage, it will also come with a 13 megapixel nd a 2 megapixel dual rear camera.

The device will be made official next week and we should have all of the details including the pricing.