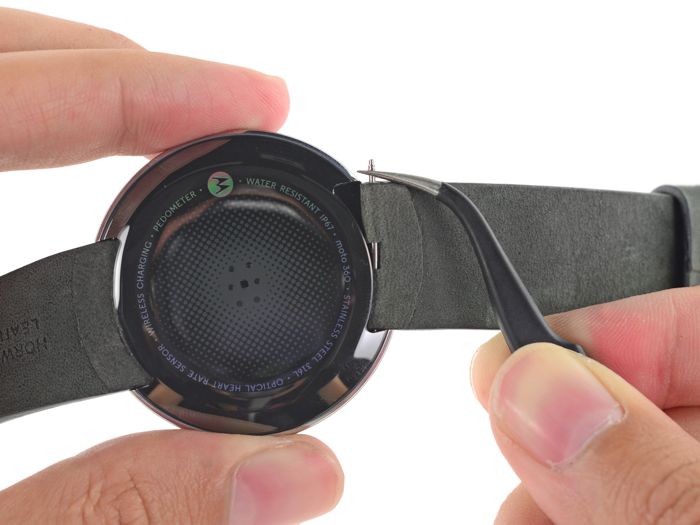 Motorola recently launched their first smartwatch, the Motorola Moto 360, and now the guys over at iFixit have taken this new Android Wear device apart to find out what was inside. 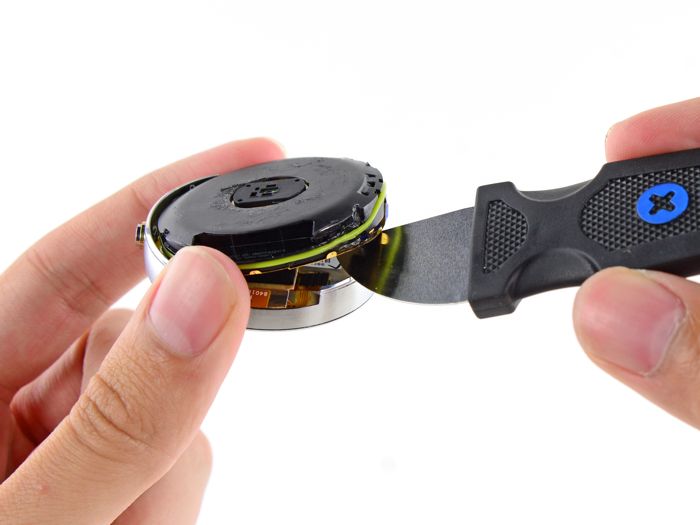 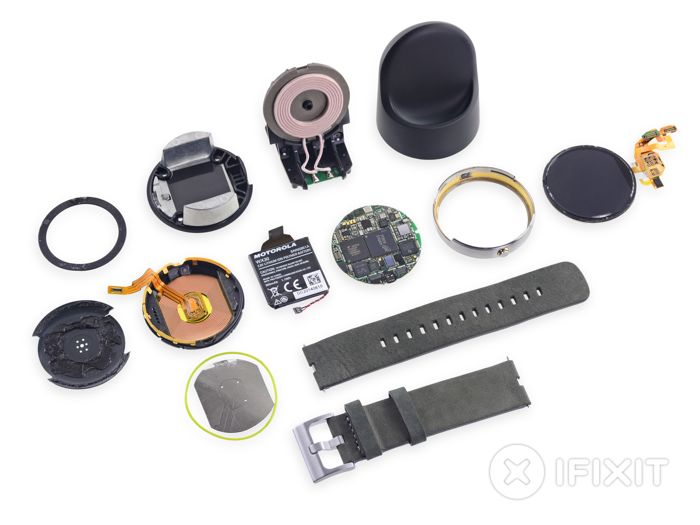 The Motorola Moto 360 comes with Android Wear, and the device also features a wireless charger, and a watch strap that can be replaced.

iFixit scores devices on a scale of 1 to 10, 1 is very hard to repair and 10 is very easy to repair, and the Motorola Moto 260 only managed to score 3 out of 10, which means that this device is fairly difficult to repair.

Head on over to iFixit at the link below for more details on what was found inside the new Motorola Moto 360, as well as some more photos of the device.