Motorola announced their Webtop smartphone accessory back in 2011, the device was an add on for smartphones that was supposed to give your handset similar functionality to a notebook.

It looks like the Motorola Webtop did not end up being very popular, as Motorola has now confirmed that they have decided to kill off the Webtop, including the software and accessories. 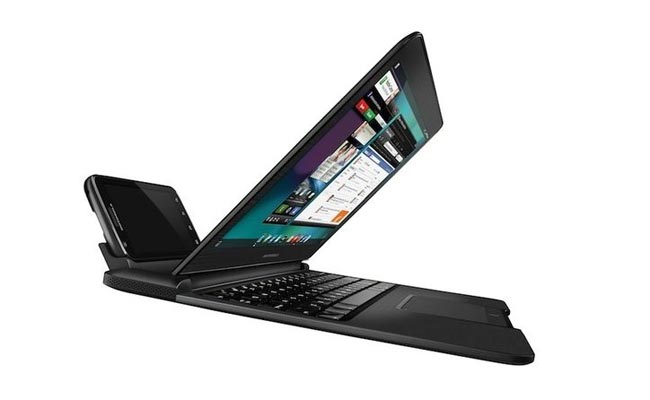 Motorola has said that adoption of the Webtop wasn’t strong enough to devote more resources to the project, the software will no longer appear on devices which will start with the Photon Q, Droid RAZR M, Droid RAZR HD and Droid RAZR Maxx HD.