The Motorola Droid RAZR went on sale in the US last week, and now the guys over at iFixit have performed the usual teardown on the device, which comes with a 4.3 inch qHD display, a dual core 1.2GHz processor and 1GB of RAM.

The Droid RAZR also features a front facing 1.3 megapixel camera and a rear facing 8 megapixel camera which can record HD video in 1080p, plus 32GB of storage, which includes 16GB of built in storage and 16GB via a microSD card slot. 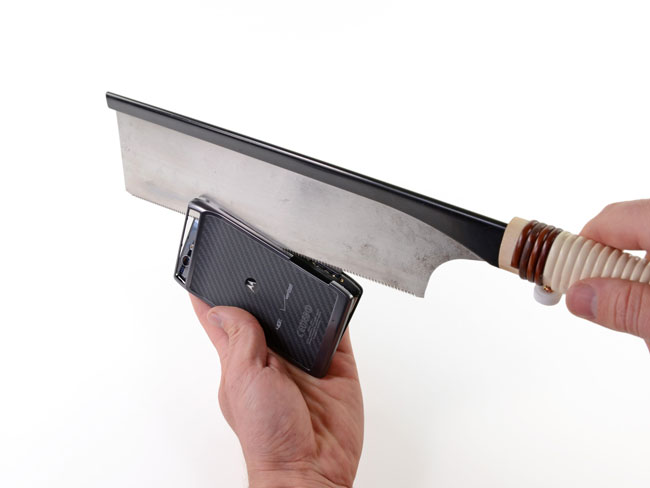 Head on over to iFixit for lots more photos of what was found inside the Motorola Droid RAZR.