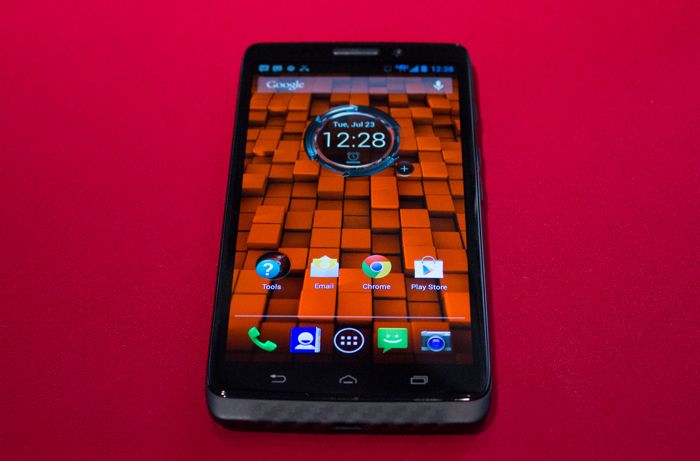 Motorola is rumored to working on a number of new handsets. Not too long ago, we saw a leaked photo of the alleged Moto G2, but it’s not the only handset which is in the pipeline of the company.

A new rumor suggests Motorola is working on two new devices codenamed Abbagoochie and Valocia. The first one is believed to be the successor of the Droid Maxx, while the latter is Droid Mini — both are said to come with a quad-core Snapdragon 801 SoC on board.

Upcoming Motorola devices: Abbagoochie and Valocia — both run on Snapdragon 801s (former is allegedly next handset in Droid Maxx line, with latter the next Droid Mini).

The master leaker didn’t reveal any details about what the handsets could bring at the table, but it should come with top-of-the-line specifications on board — at least the Droid Maxx. We could be looking at the same display size with 1080p resolution and more RAM — possibly 3GB — with Android KitKat as its operating system.

We also saw some leaked screenshots of an alleged Motorola device with 1080p resolution so it could be one of those devices. We’ll update you once we get any more information.