The last thing we heard about the Motorola Droid Bionic was that it would go on sale in August, and now it would appear Amazon has leaked some new photos of the Droid Bionic along with a range of docks that will be available for the handset.

Both a car dock and also a desktop dock have been leaked in the photos and it also shows what the final design of the Droid Bionic will look like, assuming Motorola doesn’t change it before it goes on sale. 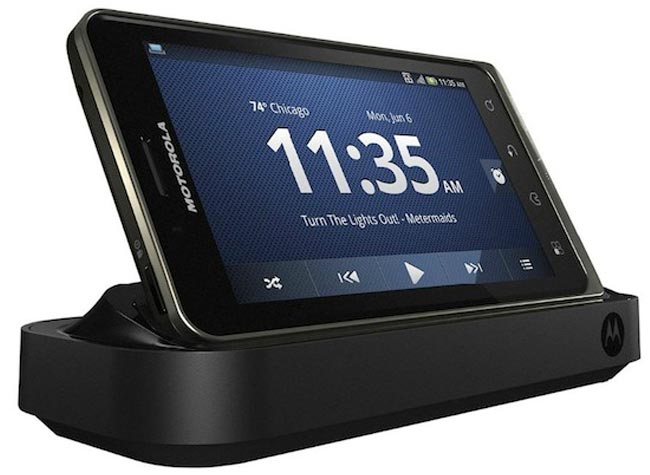 The Motorola Droid Bionic was first announced back in January, we are now seven months on and it still hasn’t been released, there were rumors that it had been cancelled but Motorola put and end to those and we are expecting it to go on sale in August, although this could change. Take a look and our article on Android vs iPhone to see which smartphone and mobile platform is best for you.