Many Motorola Droid Bionic owners have been disappointed at the lack of an update for Google’s Android 4.0 Ice Cream Sandwich (ICS) operating system to their smartphone. Which Motorola originally promised would be rolled out to the Droid Bionic smartphone at the end of Q3. 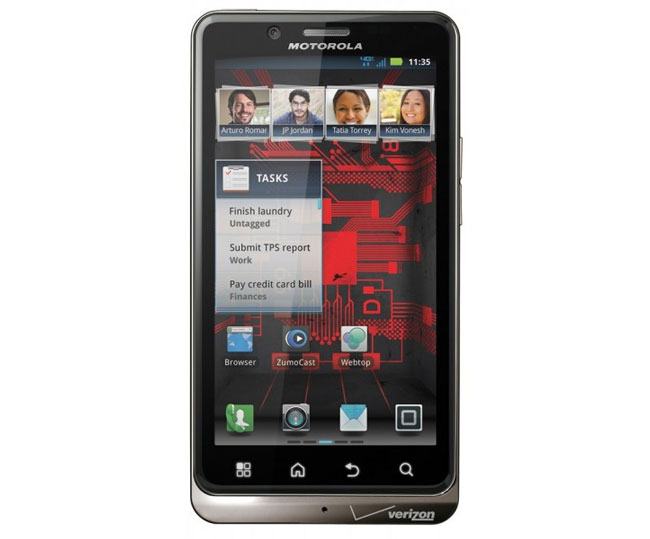 Now Motorola has reached out to its Droid Bionic users and explained that the Android 4.0 Ice Cream Sandwich (ICS) operating system update will be arriving by the end of Q4. Admitting that Bionic smartphone owners have “gotten a raw deal” thus far. Punit Soni has only been the VP of Product at Motorola explained on Google+

“We have a plan for Bionic. I am currently solidifying things to ensure we can publish it, commit and follow up. I think you guys have gotten a raw deal and we could do way better. But you are one of the top few things I worry about when I look at Upgrades.”