Just after HP has released details it will be creating a a new Tablet using its Palm webOS. Motorola have announced they have just bought Azingo Mobile a little know company who has created their own mobile operating system based on Linux called Azingo Mobile 2.0.

The move looks like Motorola will be moving away from the Android platform and be looking to create new devices suing the Azingo OS. 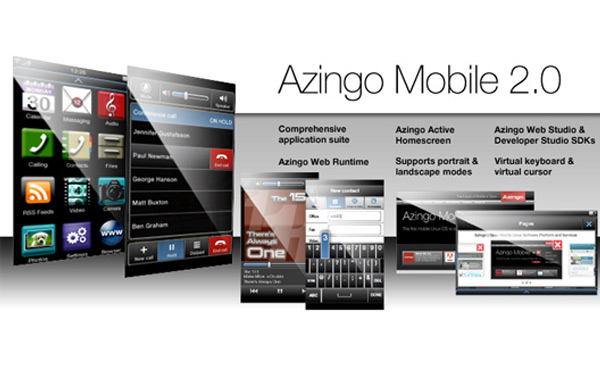 The new OS Azingo Mobile 2.0 already includes a comprehensive application suite including a Webkit-based browser, web runtime, Flash runtime, and full developer tools. But its still early days to know for definite whether Motorola will use the new OS or just the skills within the newely purchased company. Have a look and our article on Android vs iPhone to see which smartphone and mobile platform is best for you.

Via Only Gizmos Via Android & Me