According to the guys over at the BGR, the Motorola Atrix 2 will come with either a 1.2GHz or 1.5GHz dual core processor, plus and 8 megapixel camera which will be able to record full HD video in 1080p. 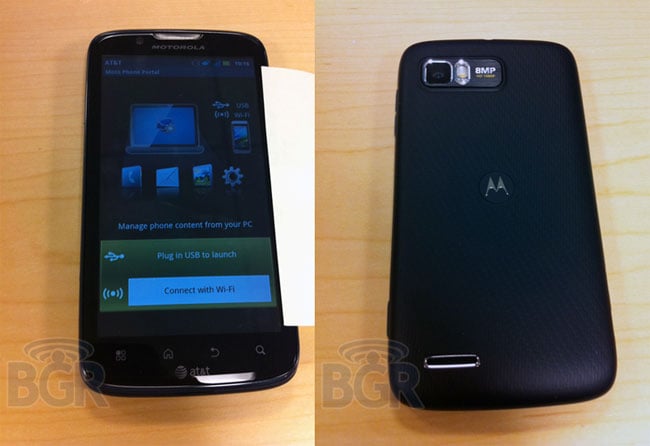 Other rumored specifications on the Motorola Atrix 2 include Android Gingerbread 2.3.5, there are no details as yet on when it will be available.

Head on over to the Boy Genius Report for lots more photos of the Motorola Atrix 2.